VP reward question
The higher the VP, the higher the reward. If I have 1000VP, my reward in a single account is 100BEAN,
If I divide into 10 accounts, the reward is 200BEAN,
This is not reasonable! Hope to improve the reward system!

its discused and will probably be implemented in future, its best solution so far, all else can be hacked by scripts

Or maybe the recently announced BAB token by Binance? Idk for sure if that would prevent ppl from using multiple accounts, but it is a KYC-based and untransferrable token, so at least some sort of restriction and a chance to tighten our bonds with the BNB ecosystem, so a good marketing move as well I think. 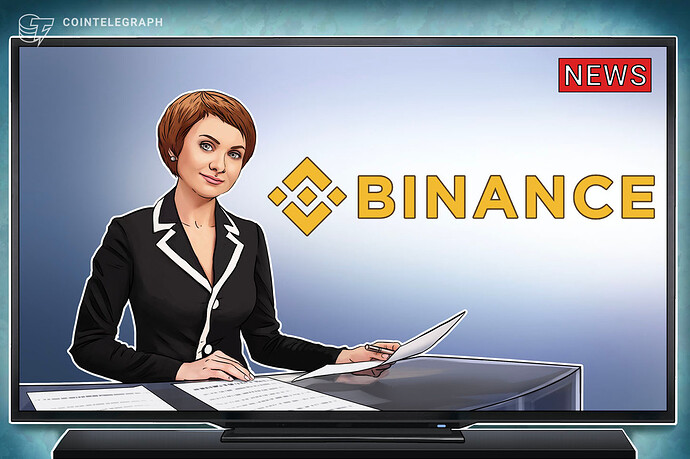 Binance has introduced BAB, a Spellbound Token that will display on wallets to prove the wallet owner has passed KYC verification on Binance

Yes, I read this news yesterday and I thought the same thing as you. You are right, I think this system can solve the identity recognition problem in the future.

Yeah, and that also means the SL team wouldn’t have to build their own KYC system, just integrate BAB token with SL, if I’m not mistaken, that’s the whole idea

how to get badge vp? i have one icon VP but i am not getting Bean

If you have one of the nfts in this area, you will have vp points, the related nfts are the products of the brands that have a partnership agreement.

Resources-> DAO. And
Voting Power - The VP you have from the tab. You can see your score.